In person and Online

• Parent / teacher / child care provider
• One to one, personal
• Groups, teams and organisations

I have a background in activism, community development, coaching and facilitation and am called to support people and communities to adapt and thrive in these deeply turbulent times . I live in west Wales and offer Work that Reconnects workshops and Nature-based coaching for personal and community resilience. I have also co-facilitated Narberth Death Cafe since January 2015.

When I first experienced the WTR in 2012, it contributed to a profound shift in my thinking and behaviour in relation to our living Earth. This coincided with my becoming involved in the Transition movement and TreeSisters and was a time of deepening my connection with our living natural world.

This led to my training to become a facilitator of the WTR with Jenny McKewn and Chris Johnstone in 2012-13, followed by an immersion retreat with Joanna Macy in Oxfordshire in 2013.

Since then I have facilitated dozens of WTR workshops, latterly for Extinction Rebellion folks.

Recently, I have set up my own nature-based coaching and facilitation practice, Being in Nature, focused on supporting people to draw on their grief for the world as fuel for action to create resilience.  I work with individuals, groups and communities.

Inspired by the Shambhala Warrior prophecy, this year I’ve been taking the WTR into the ‘corridors of power’, delivering a programme of WTR workshops to people working in Welsh Government.

My firm belief is that people who are concerned, anxious or grieving about the state of the world, and our probable future, don’t need counselling or therapy as there’s nothing wrong with us! It’s a natural response to an immense threat . The WTR offers profound wisdom and solace in these uncertain times and is effective in 121 conversations as much as in group settings.

Offers from this Guide to You

This is a new section and many guides have not yet had the opportunity to add offers.

Our love of Nature in all her beautiful, wild, generous, powerful and sensual ways draws us more deeply into our own natural state of being. In these …

Limited number of 90 minute nature-based coaching sessions available by donation to those who are drawn to experience this approach for themselves. Pl …

Are you troubled by the state of the world – in Nature and humanity?   Are you concerned by the unravelling and turbulence you’re witnessing on s …

Collapse awareness often provokes grief. Collapse grief is an aspect of our relationship with loss, … 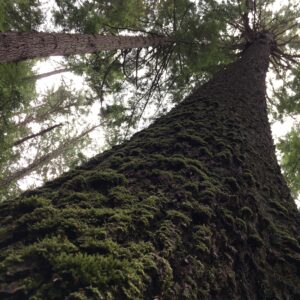 Environmental and Social collapse calls us to question our relationship to nature and the biosphere. … 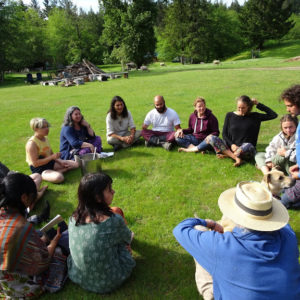 The Work That Reconnects 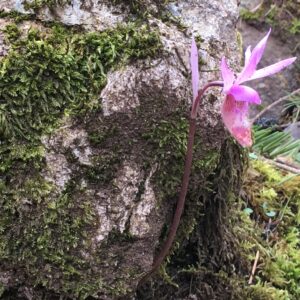 Standard Coaching Generically, a coach is someone who enters into a skilful, intimate, developmental …